skip to main | skip to sidebar

Shadow Play Entertainment also secured exclusive interviews with reality show contestants from VH1's I Want To Work For Diddy Season One and MTV's 50 CENT: The Money & The Power.

Herschel Dixon: Pulling His Own Weight In The Fight Against Obesity

by Cyrus Webb
(Note: Herschel Dixon spoke to Cyrus Webb on Conversations LIVE! Radio about his journey. Listen to the interview here: http://www.blogtalkradio.com/conversationslive/2010/03/21/herschel-dixon-and-sedrick-muhammad-on-conversations-live-radio


The journey of Herschel Dixon is one that men and women across the world can relate to in some way. 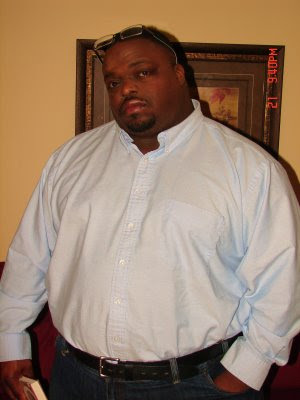 Growing up, sports were more than just a hobby for the Cuba, Alabama native. Beginning at the age of four, he had found something he not only enjoyed but was good at. Growing up in Aurora, IL, he did well in school academically, but by the age of 12 or 13, he was already thinking of making football his profession in life. He trained hard, lifting weights and tried to take care of himself inside and out.

In high school Herschel was at the top of his game in football as a member of the Waubonsie Valley Warriors with numerous scholarships and college opportunities at his feet. By his junior year attending college at Western Kentucky his battle with his weight led to depression and threatened to derail his hopes for the future. But the worst was yet to come.

Herschel would not see his dream of playing ball professionally come to light. Though he left college,he didn't leave behind the eating habits that he had picked up. "Fast food was my biggest weakness," he confesses. "I looked at food as my way of escaping my problems instead of dealing with what was really bothering me." 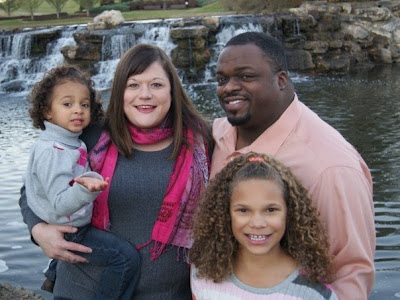 By 2009, he found himelf married with two children and at a dangerous weight of over 380 pounds. It was at that point Herschel looked at his life and knew that he had to make a change. "I love my family with all my heart," he says, "I knew that if I kept on the path I was on, that I wouldn't be here for them in the future."

In August 2009, Herschel began to take steps that would change his life. After weighing his options, he decided to undergo the gastric band procedure, but he knew that was only a fraction of the equation. In order for him to make a real difference in his life, he was going to have to change his lifestyle as well---and that included what he put in his body.

Exercise, dietary supplements like Optimum Nutrition and making healther choices when it came to food became part of a new routine for Dixon. It also brought about a new mindset as well. "I look at food as something I have to do," he says. "I understand it's not my friend."

Eight months later and after losing over 80 pounds, Herschel may not be playing professional football, but he is making the most of each day. The 31-year old is hosting his own weekly radio show called "Herschel D's Weekly Sports Wrap-Up" and is a supporter of literacy programs like The Write Stuff and even has his own project in the works called Read Or Die.

Success looks different to him now. It's not about a big contract or even fame. "Success for me is about being the best husband, father and individual that I can be," Herschel says. "I want others to be able to look at me and what I've done and say that I encouraged them in their own fight. If I can help others, then that is all I could ever ask for."
Posted by Conversations Magazine at 12:28 PM

Have a project or event you want Shadow Play Entertainment to be involved in? Interested in joining our family or interviewing any of our clients? Become a part of our growing organization today and take your brand to the next level! NO LONG-TERM CONTRACT! Month-to-month services available. Monthly campaigns begin as low as $250! Contact Cyrus Webb at cawebb4@juno.com or 601.896.5616 for details. 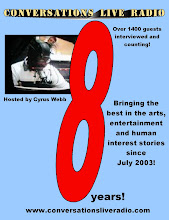 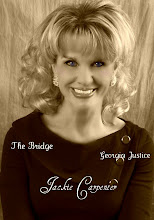 Click on Jackie's photo to find out more about her books and new movie GEORGIA JUSTICE. 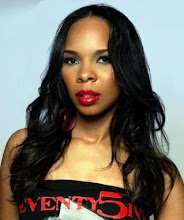 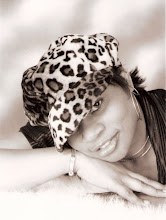 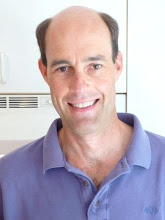 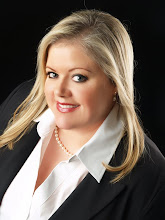 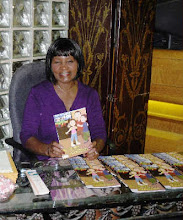 Samara is the author of WHEN THE VEIL DROPS 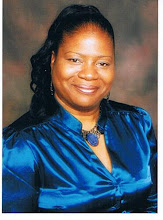 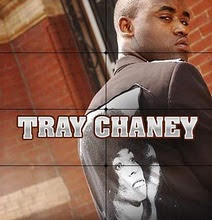 Joseph Henderson, author of I DON'T WANT TO DIE ALL ALONE 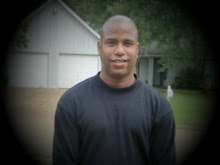 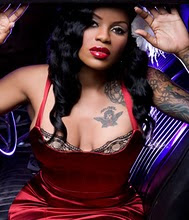